With the Treaty of Vienna of 1815 Lombardy and Veneto were assigned to Austria under the name of United Lombardo Veneto. in 1850 in Lombardia there were part of the provinces of Milan, Bergamo, Brescia, Como, Crema, Cremona, Lodi, Mantua, Pavia and Sondrio; while in the Veneto provinces of Venice, Belluno, Padua, Rovigo, Treviso, Udine, Verona and Vicenza. The sovereign was Franz Joseph I. On 11 July 1859 Austria following the Franco-Piedmontese war lost Lombardy up to Mincio following the Villafranca Treaty.
In 1866 even the Veneto was annexed to the Kingdom of Italy. 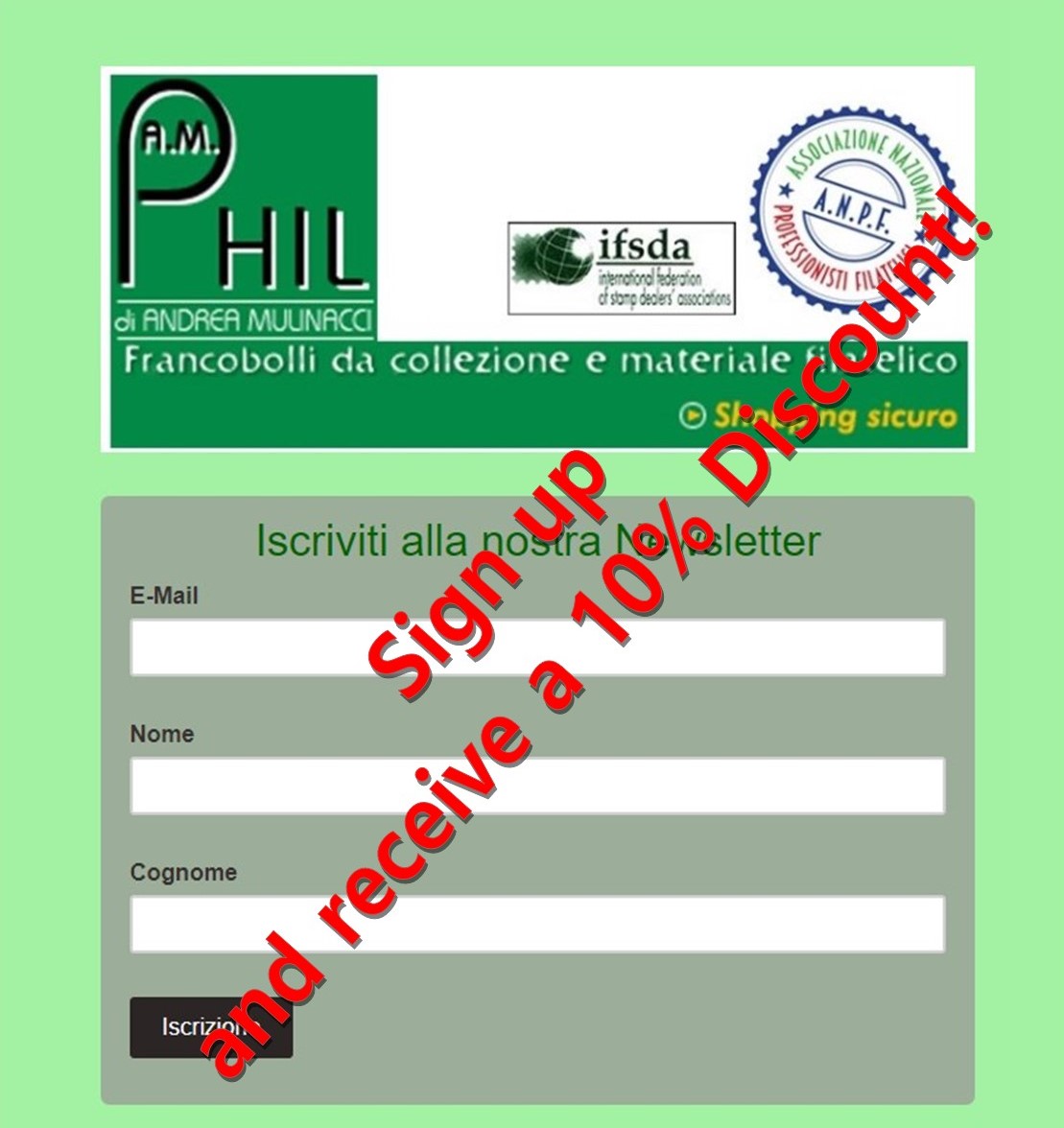