In 1851 the Kingdom of Sardinia included Piedmont, Liguria, Savoy, Sardinia and the County of Nice on whose territory there was the Principality of Monaco as a protectorate.
The king was Vittorio Emanuele II. After the annexation of Lombardy and Veneto, and after the expedition of the Thousand by Giuseppe Garibaldi, March 17, 1861 was officially proclaimed the Kingdom of Italy. 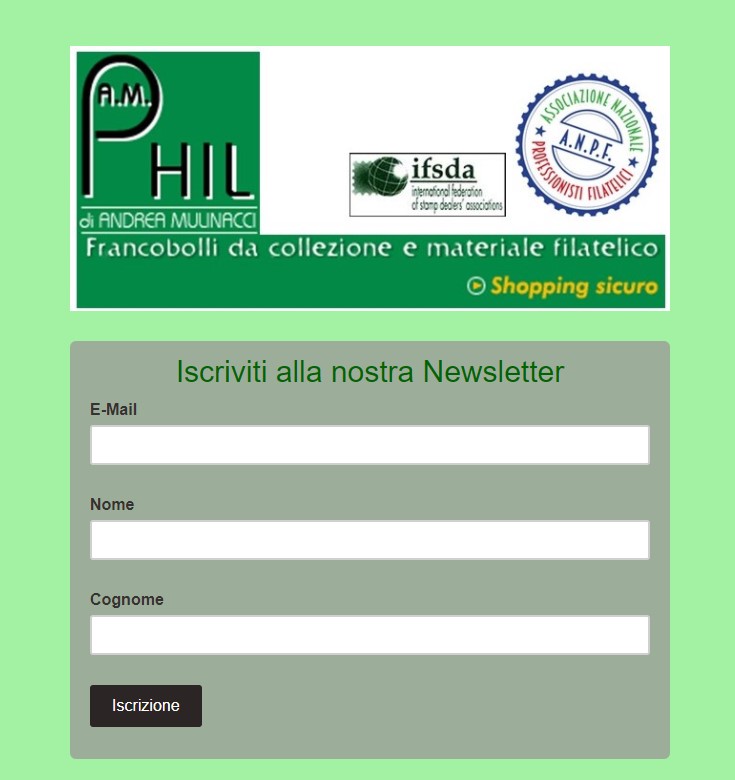